I Am LyNea "LB" Bell. I work with Entrepreneurs to create Business Alliances.

I have been published multiple times for being a two time history maker, I am the first woman to ever launch a private search engine in history and the first African American woman to do so.

My motto is "Timing is Everything". Do You, Be You & Shine! 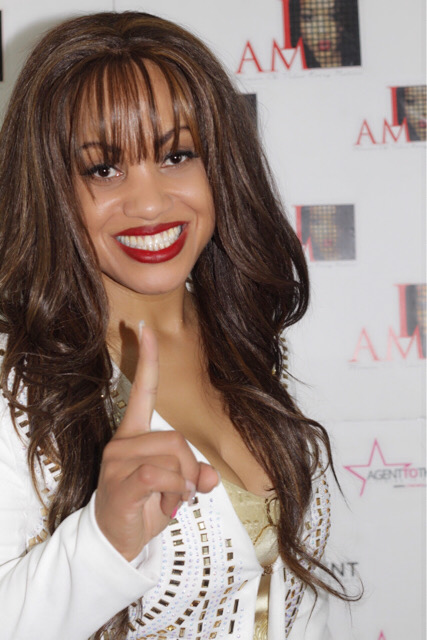 LyNea “LB” Bell is the CEO & Partner of Bell Hall Talent, Inc., a full-service talent agency that represents talent in television, film, comedy, commercials, voice-overs, print and literary. She is a Seattle, Washington, native who attended Griffin Business College and obtained an Associate degree in Computer Programming and the University of Phoenix-Southern California with an emphasis in Business/Corporate Communications.

LB is a CEO/Entrepreneur at heart with more than 15 years of industry experience as a corporate executive and entrepreneur in communications, media, tech and the entertainment industry. LB has worked for fortune 500 companies as well as behind the scenes with celebrities.

LB has a reputation for being one of the most aggressive and tenacious talent representatives in Hollywood. She has been a talent agent for several years and represents high-profile clients in the entertainment industry. Fueled by her resilient entrepreneurial spirit, in 2016, LB founded the Bell Hall Talent & Literary Agency in Encino, CA. The agency quickly made its independent footprint in Hollywood, representing many industry notables in the areas of film, TV, theatrical, comedy, commercials, voice-overs, print and literary.

LB enjoys assisting others in the advancement of their careers as she continues to speak and share her insight at various events. Most recently, LB’s call to service led her to launch a

privacy-based search engine. After 12 months in development, LB announced the launch of GOTCONN.com, in celebration of the Martin Luther King Jr. Holiday. LB is the first African- American woman to do so. With her being a such strong advocate for privacy, anyone is able to search the internet without being tracked or traced, and with the assurance of your information never being sold. #Takebackyourprivacy #YourSearchYourChoice

LB’s motto is “Timing is Everything… Do You, Be You & Shine.”

I've been featured on... 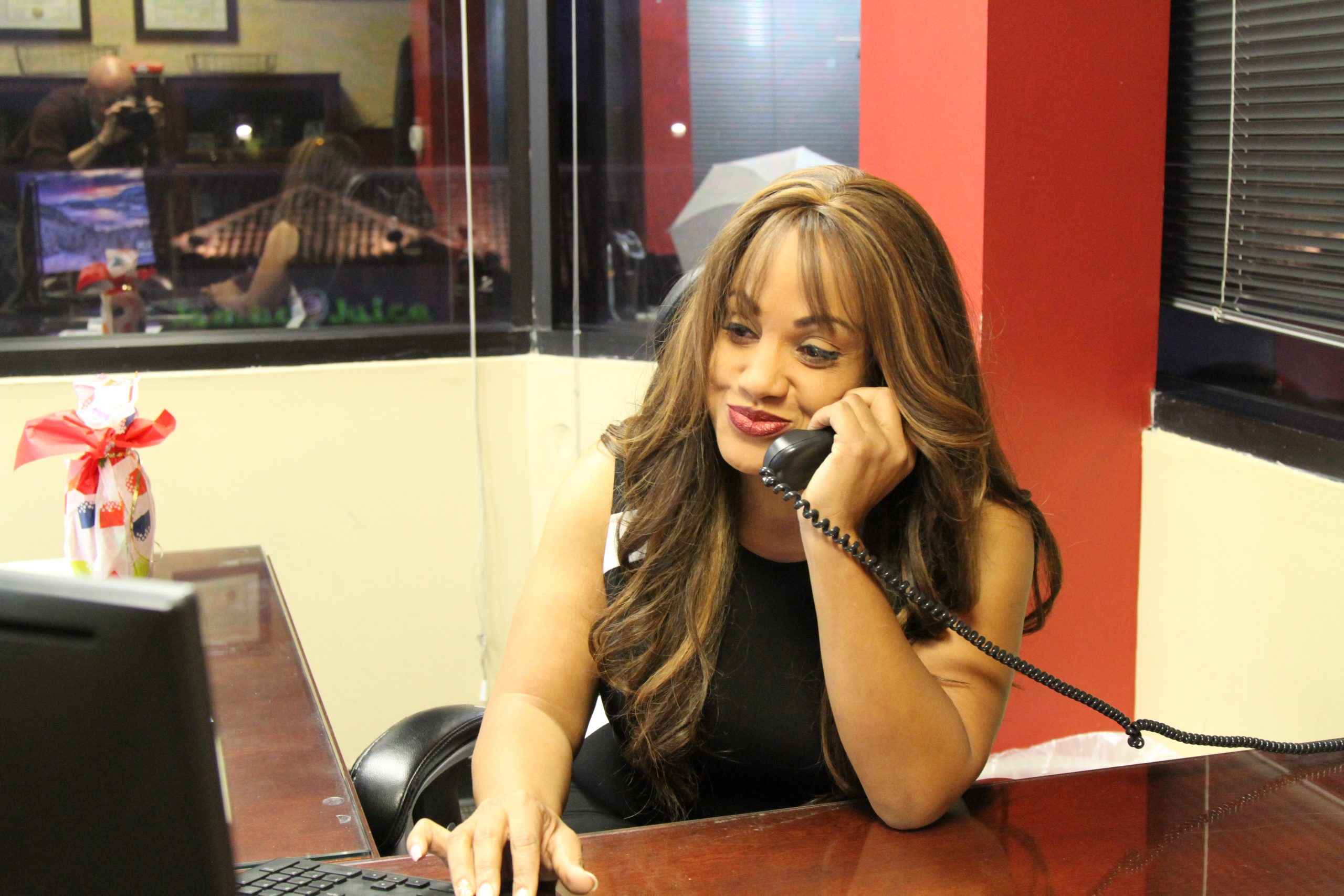 Timing is Everything...
Do You, Be You and Shine!

Topics I Can Help You With

Wake up everyday and review your why’s.

The unseen is the seen when you make it your reality.

Proper Preparation is the key to Planing so you can than Execute.

Inward out. Know thyself enough to lead the way.

Do not lower your standards to be you.

Your journey is daily life skill, embrace every lesson.